Warning: count(): Parameter must be an array or an object that implements Countable in /homepages/22/d323004702/htdocs/clickandbuilds/EylanArts/wp-content/themes/one/framework/helpers/helper.system.php on line 1355
 Fort Worth Goatmen | EylanArts
Close
Exit

Goatman or The Lake Worth Monster

From Goatman to Goatee, beards of Fort Worth:

The Lake Worth Monster is a legend that began decades ago, back in the 60s in the areas surrounding Lake Worth in the cities of Lake Worth and Fort Worth, Texas. His appearance has sparked many local legends and there are many accounts of run-ins that people have had with this fascinating character.  From kicked cars to surprising car jumping and an in-person stand off that included thrown tires, there are many who believe and many more who want to believe that Goatman was and possibly still is lurking around the shores and wild areas surrounding the lake.

These legends have inspired us to create the “Fort Worth Goatmen” shirt.  Why goatmen you ask, because there is a wildness, rebellion or maybe a resistance to comform to the clean cut stereotype that many would try to impose.  Beards can say and mean a lot of different things but they do say something.  What does your beard say? 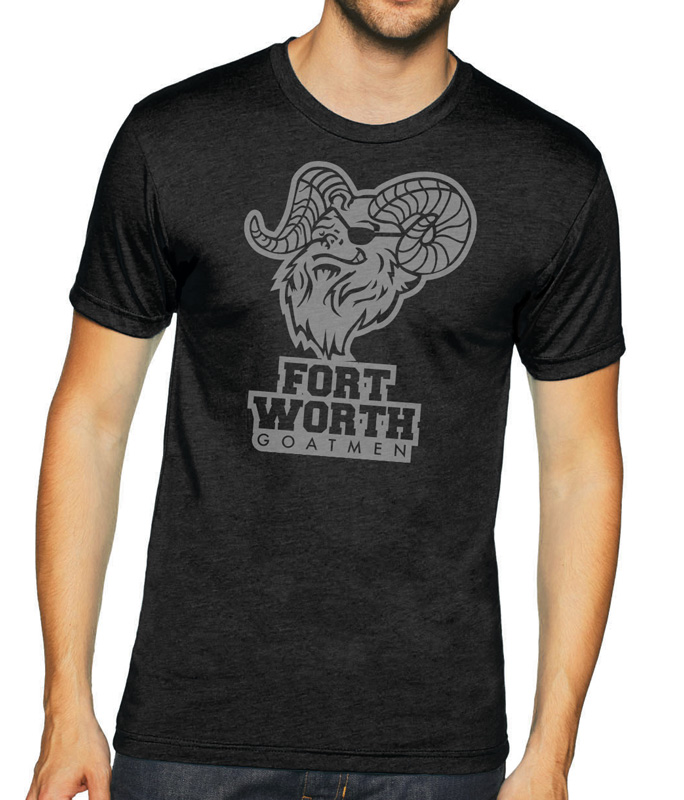 Like this post0
EylanArts is art and design. We specialize in art that is both accessible and usable. Check out our portfolio to see all that we can do. We'd love to work with you on your next project!
Click here to sign up for our newsletter. You’ll receive all the latest news about what’s happening with EylanArts as well as new products and specials.